Two men were detained by the National Police in Telde (Gran Canaria) and charged with fraud and threats related to the advertising of properties to rent in tourist areas of Fuerteventura and Lanzarote. The two men would list fake properties on a well-known holiday rentals website and take payments from their victims. The two managed to defraud €7750 from unsuspecting tourists – and even threatened one of the victims, when she realised that it was a scam.

The rapid expansion of Quad Bikes and Buggy excursions has become a controversial subject recently, with many voicing concerns over the environmental impact on protected areas. New regulations have now been published, setting out permitted routes, times when they can run and limiting the maximum number of vehicles to 10 per excursion. Vehicles will also need to be electric and permissions will be granted on a two-yearly concession basis.

The annual Limpia Cofete cleanup at Cofete beach took place on the 13th of March with the participation of 150 volunteers. Now in its 4th year, the event is more popular than ever, with support from the local council, Island Cabildo and local hotels and businesses. This year the volunteers managed to collect a ton and a half of waste from the beach.

Charco de Bristol to be protected?

Although there is currently another proposal to convert the Charco de Bristol (AKA el saladar de Bristol) into a natural swimming pool, La Oliva council have begun the process of turning the small salt-marsh and lagoon into a protected space. A recent study by the Universidad de Oviedo has highlighted the scientific interest of the area, as well as the need to protect it as Corralejo expands ever closer.

The Aedes Aegypti mosquitoes which were found in a suburb of Las Granadas in Puerto del Rosario in December 2017 are now thought to have been eradicated. The mosquitoes hit the headlines because they are the same species which is known to transmit dengue, yellow fever and zika – all diseases which are not found in the Canary Islands. Once the invasive species was discovered, the Public Health authority launched a campaign to eradicate the mosquitoes through spraying and even fumigating homes. Although still pending a final report, no new Aedes Aegypti mosquitoes or larvae have been found.
Update: The Canarian Health Ministry have stated that it will take 18 months before this mosquito can be declared eradicated. At present, the situation can be described as ‘controlled’, but there must be no new examples of the mosquito or its larvae for a period of 18 months, in order to declare it ‘eradicated’. 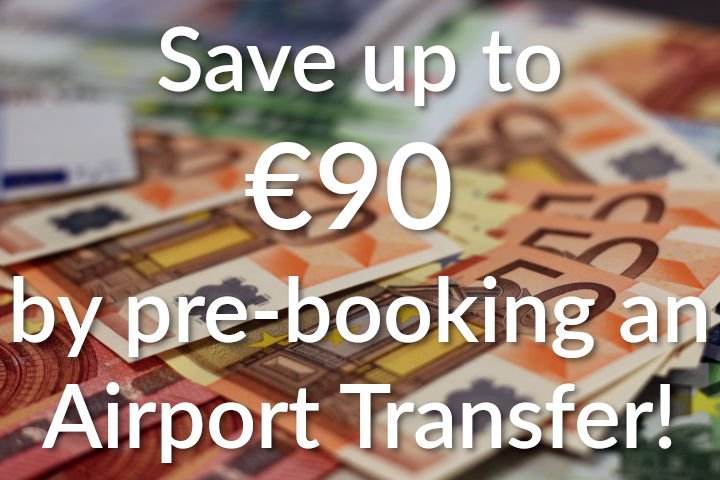